Home WhatsApp How To Video Call Using Avatar On WhatsApp

WhatsApp is reportedly planning to introduce their new feature which can turn a user’s face into an animated avatar while making a video call.

Reportedly, this feature has been in development since March 2022. Previously, in 2017, WhatsApp had released their emojis in beta for Android and it looks like the development of the animation feature in video calls will be the successor. 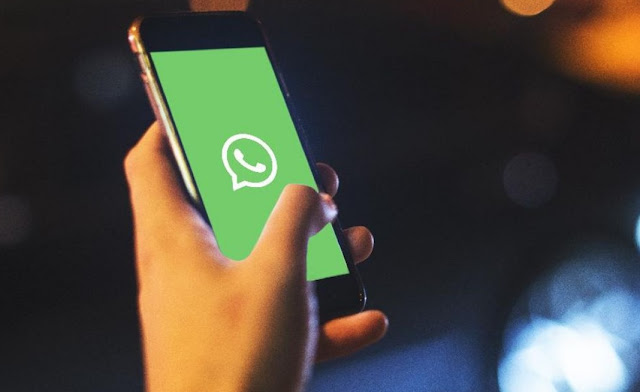 Through this feature later, during a video call users can choose to show their avatar animation instead of showing their real face.

Via a screenshot quoted from the WABATAINFO website, Tuesday, July 5, 2022. The latest update will feature a “Switch to Avatar” button on the screen when making a video call allowing users to switch to their avatar.

This button has also reportedly appeared in the beta version of WhatsApp for Android. However, for now, the button still can’t work. This is because this feature is still in development and has not yet reached the final stages.

In addition, to support these features, WhatsApp is reportedly also launching “Avatar Editor”, a feature that allows users to post their own avatar.

Besides being able to be used during video calls, in the future avatars that have been created in Avatar Editor can also be sent via chats or WhatsApp groups.

The addition of the avatar animation feature is considered to provide a different video calling experience to users. Either because of privacy concerns, or just a way to express yourself.

However, until now it is still unclear whether the avatar animation that will be present will be in the form of 2D or 3D animation. And predictably, at the time of the first launch, the animated WhatsApp Avatar will have a simple appearance with a limited set of options and customizations as well.

Unfortunately, this feature can only be experienced in beta for Android and it is still unclear when the final version of this feature will be released to the general public.

How To Use Features Group Communication On WhatsApp

How To Recover Deleted Photos On WhatsApp

How to Record Video Calls On WhatsApp Android